A plot of the waterfront in Yekaterinburg designed by our bureau received a new award at the most high-profile architectural festival of the year – 'Zodchestvo 2019'. It was awarded a Silver Diploma in the 'Open public spaces' nomination.
Projects were evaluated by a strict professional jury including the representatives of the Union of Architects of Russia. We are very pleased that our project was distinguished among hundreds of worthy architectural projects presented by Russian and foreign creative teams.

This is the third award for this project. Earlier it made the Top 30 best projects in land improvement of Russia and was awarded the first prize of the 'Zolotaya Kapitel' festival.

But the most important thing is that citizens like the waterfront very much; it has become one of their most favourite places for walking and taking pictures in Yekaterinburg. 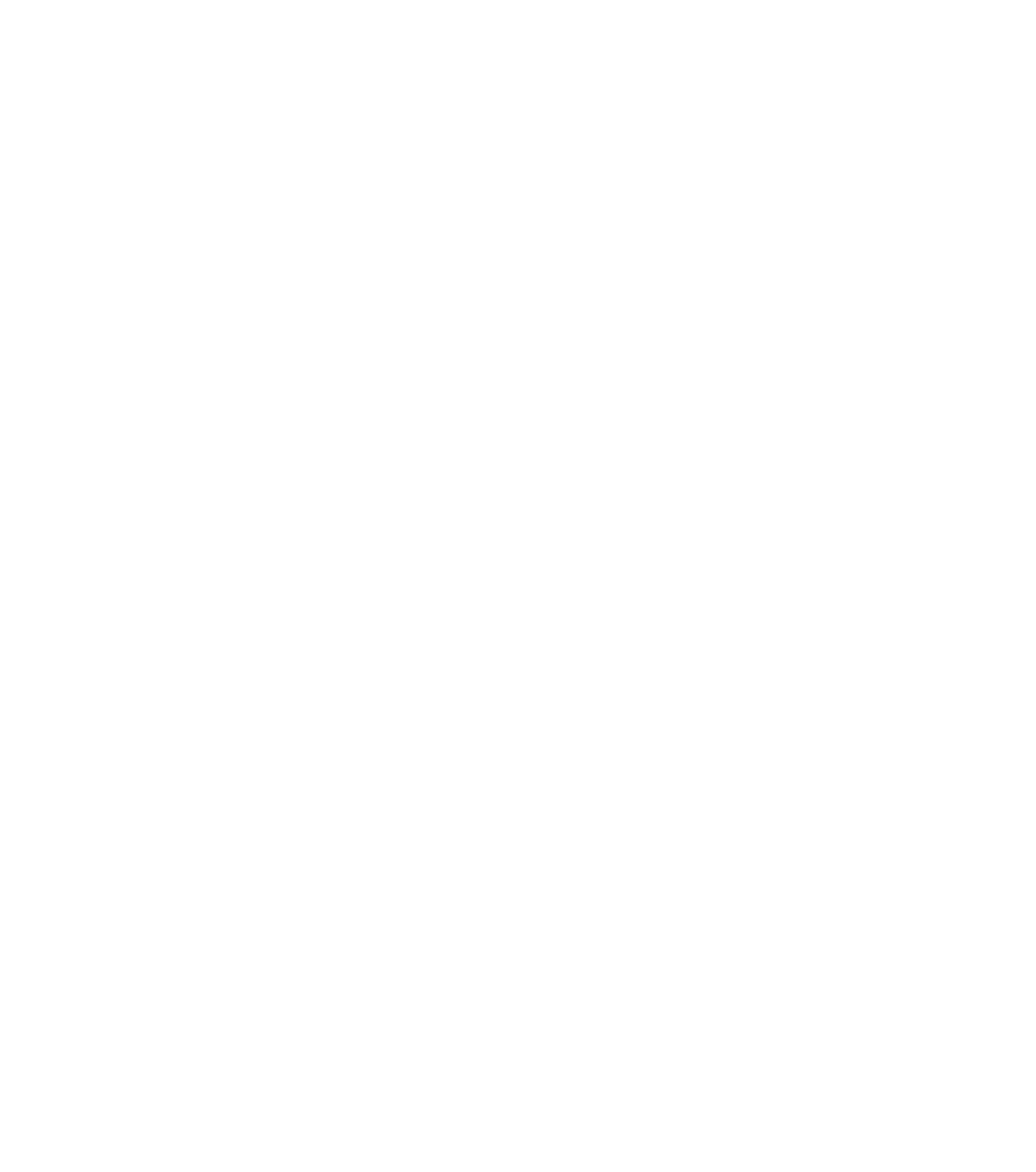 Every year, at the international 'Zodchestvo' festival different cities and regions of Russia present their achievements in the field of architecture and city-planning at the exposition of the festival.

Yekaterinburg's stand, created by the team of Tatlin, was one of the most creative ones. It featured a futuristic garden of seven apple trees representing the city's districts. The fruit of these trees were modern buildings constructed in the city over the past several years. By the way, many designs among them were made by our architectural bureau.

Organizers of the 'Zodchestvo' festival recognized Yekaterinburg's exposition as the best one and awarded it with a Golden diploma. 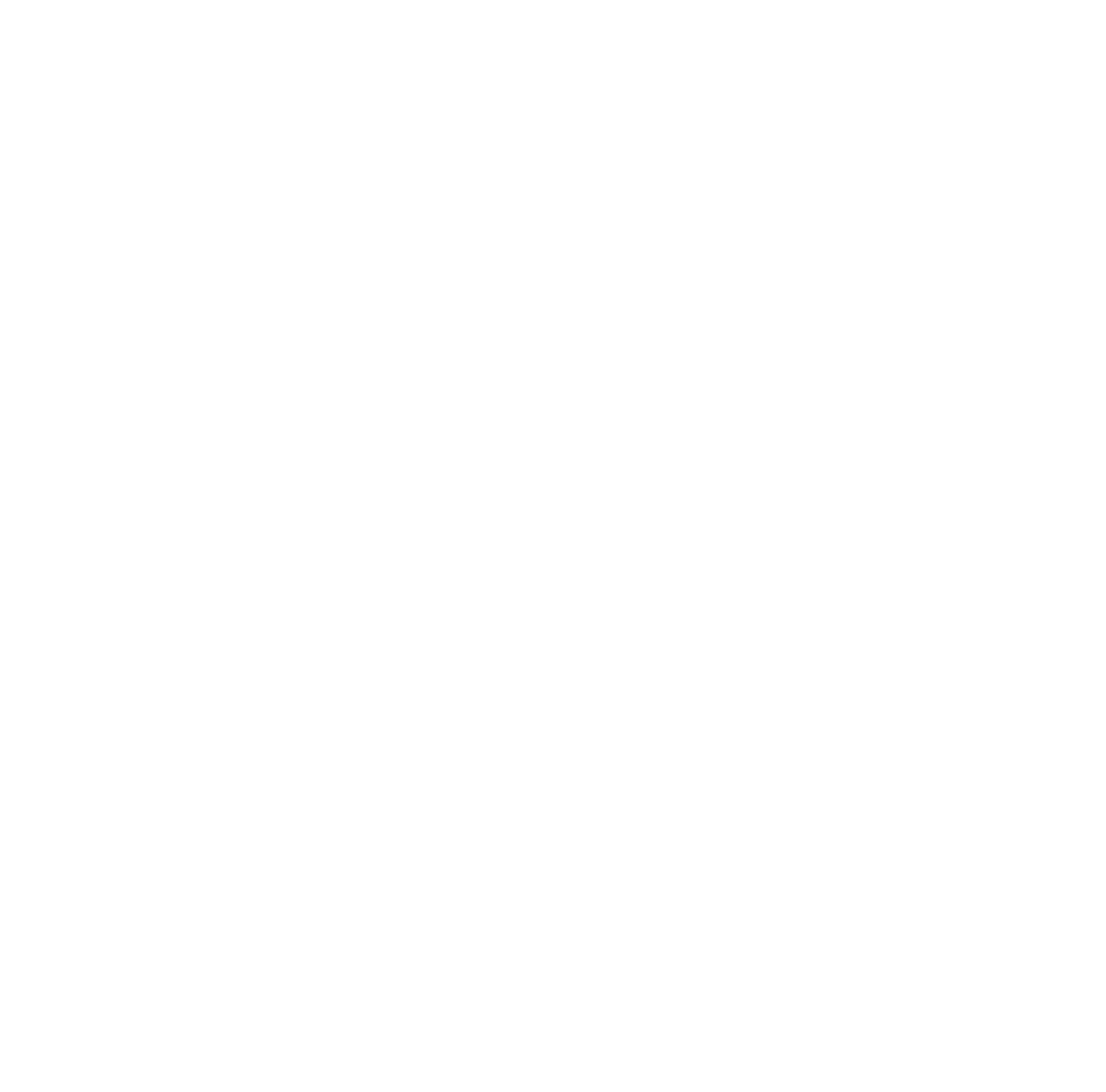 'Our project is a unique idea of transforming an ill-judged city-planning solution of the developer, which led to the appearance of an underground parking in the waterfront area. We have attempted to turn this unfortunate neighbourhood into a new attractive and modern element of urban environment. The project connects two levels of the waterfront, providing comfortable movement for pedestrians and cyclists. New public space is arranged along the riverbed, with additional functions incorporated into the modern landmorphic architectural and landscaping solution', says Timur Abdullaev, the founder of ARCHINFORM.
27.12.2018
19 ноября 2017
26.12.2018
21 сентября 2017
26.12.2018
22 июня 2017
Читать больше
Projects
Bureau
News
Contact
© All Right Reserved. АB "ARCHINFORM"